No Widgets found in the Sidebar Alt!

No Widgets found in the Sidebar Alt!

It was Monday. The room was bright and cold that make me feel like I was falling onto the strange, iced, but burned planet. I was there, trying to cope with a bunch of  aliened human. Ironically, they were in our beloved Earth. Those were so short that I couldn’t see their legs. Moreover, they did not stand alone, they always curled up in group. Of course, with their feet, how could they stand alone? They were incapable of doing that. They talked, they spread many ideas, then they argued for nothing, or something meaningless.

I was outsider, sitting there, smiling brightly, communicating with my beautiful eyes (I didn’t hope them look deep down in my eyes, I was afraid they would see the real me. Honestly, even myself, I didn’t who the real me was. At least, I was another real me there). But nobody looked at me. They were busy at talking, keep talking….until all of their mouths were get bigger, and their brains – of course they had brain, they were some kind of human, too; but their brains were getting smaller, till they become little tiny brains. I almost smiled, but I had to dominated that, even my mind. They loved to control thought, as if they could touch, squeeze thoughts into shapes by the documents, resolutions, even the power of their party, which I usually named “The Hammer” – The green hammer – stupid fucking useless hammer. But trying to control my mind was stupid idea that I had ever met. And I had been sitting there until I disappear, with a weak smile in my eyes – my sad eyes, because the place was where I was born, grew up. If I wanted to survive, I would need to invisible and harmless, to them.

I kept doubting myself, my ability, my sensation, even worse, my feelings for this world. Something had been destroyed away. I didn’t recognize it until I felt it in my vein. There, hierarchy was everything. They hold on together to stand up by trampling those beneath him without hesitation. The same circle with those beneath.  This was the only way to help them to live, and they live by knees, not brains or something else. Nobody felt hurtful except the real me because I am an outsider. 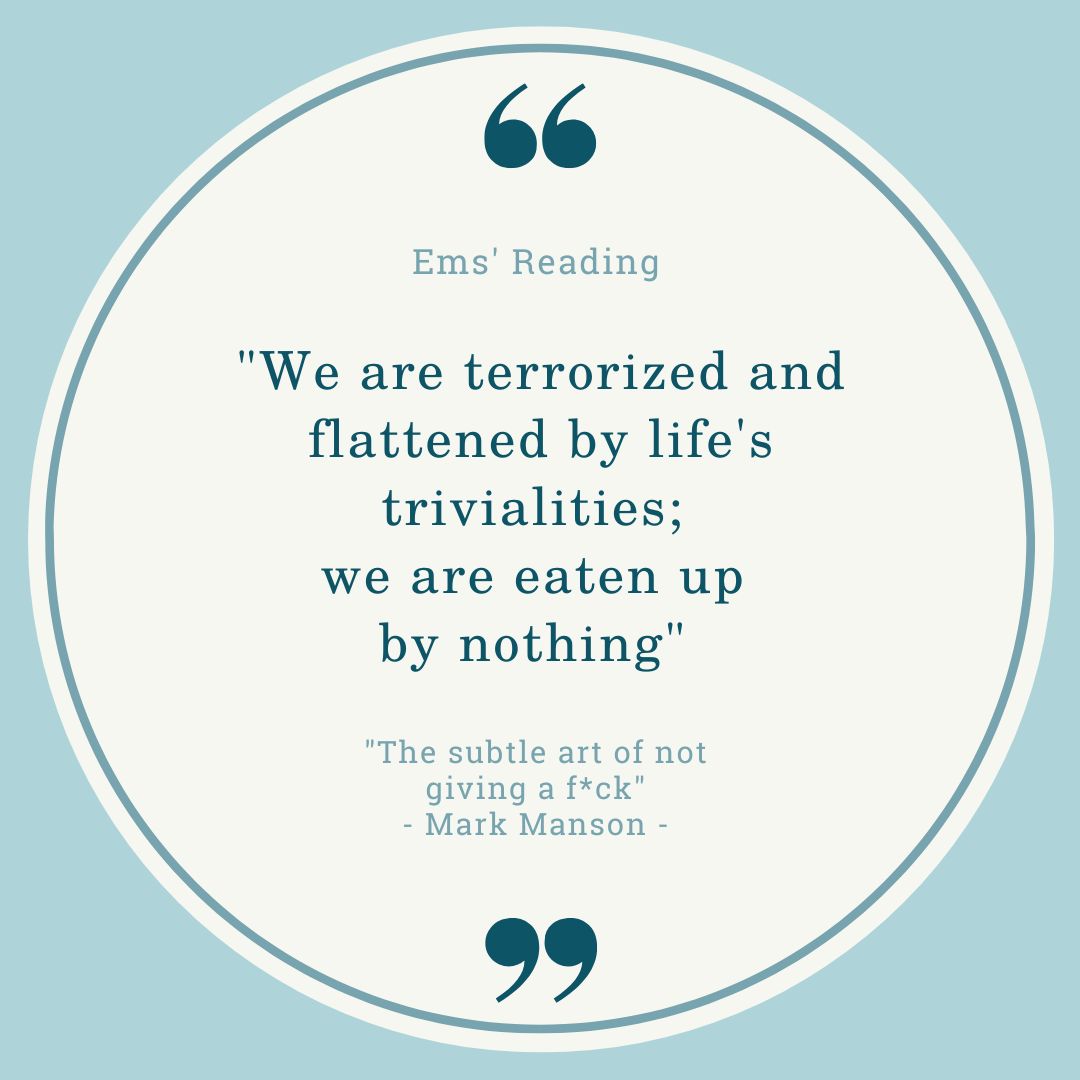